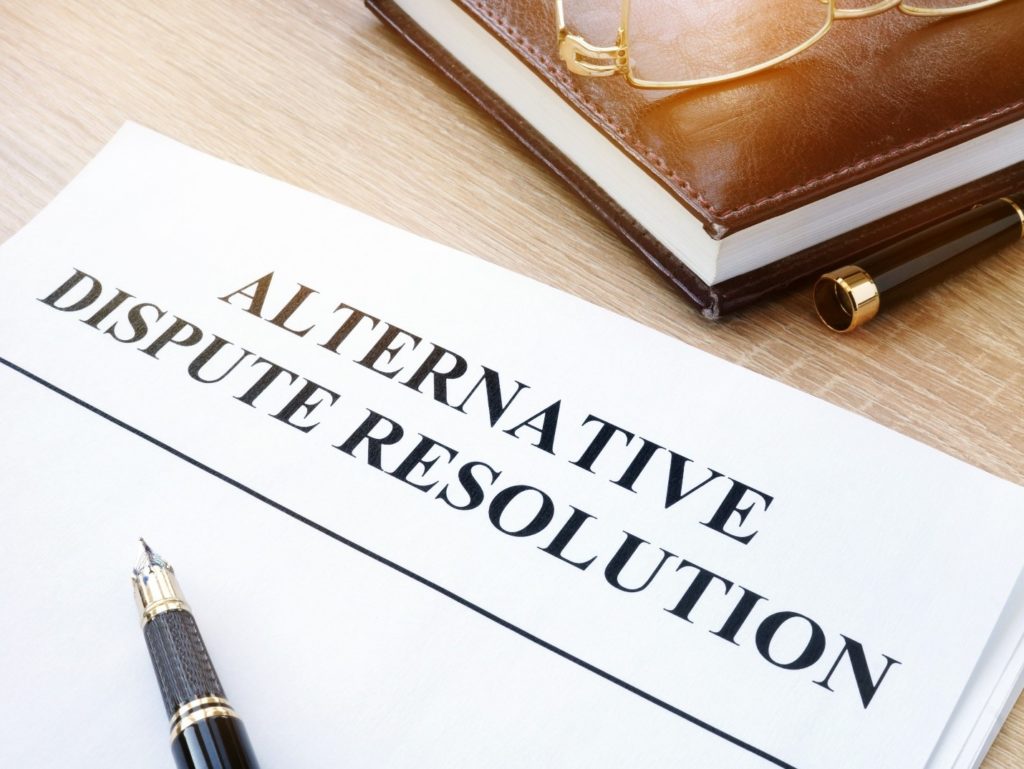 All ADR methods have common characteristics – i.e., enabling the parties to find solutions to their conflicts outside of traditional legal / court proceedings, but are governed by different rules. For instance, in negotiation there is no third party who intervenes to help the parties reach an agreement, unlike in mediation and conciliation, where the purpose of the third party is to promote an amicable agreement between the parties. In arbitration, the third party (an arbitrator or several arbitrators) will play a key role as it will render an arbitration award that will be binding on the parties. In comparison, in conciliation and mediation, the third party does not impose any binding decision.

The parties may combine the use of these different ADRs. For instance, the parties may stipulate in their contracts that in the event of a dispute they will first submit to an attempt at amicable settlement (conciliation/mediation) and only in the event of failure will they resort to a judicial method of settlement, which may be arbitration or recourse to the State justice system. ADRs therefore come into play at various levels and have a complementary character.

The main advantages of ADR are speed of resolution, confidentiality, and flexibility.

Public courts may be asked to review the validity of ADR methods, but they will rarely overturn ADR decisions and awards if the disputing parties formed a valid contract to abide by them.

Negotiation is the preeminent mode of dispute resolution. What seem to be an old-fashioned approach of talking with the other side to reach a resolution. What? You can do that? While the two most known forms of ADR are arbitration and mediation, negotiation should almost always be attempted first to resolve a dispute. Negotiation can allow the parties to meet in order to settle a dispute. The main advantage of this form of dispute settlement is that it allows the parties themselves to control the process and the solution. Negotiation is much less formal than other types of ADRs and allows for a lot of flexibility. However, if that does not work there are other procedures.

Mediation is also an informal alternative to litigation. Mediators are individuals trained in negotiations, who bring opposing parties together and attempt to work out a settlement or agreement that both parties accept or reject. Mediation is not binding. Mediation is used for a wide gamut of case-types ranging from juvenile felonies to federal government negotiations with Native American Indian tribes. Mediation has also become a significant method for resolving disputes between investors and their stockbrokers.

Arbitration is more formal than mediation and has a lot of similarities with traditional court proceedings but there is usually more limited discovery and simplified rules of evidence (ex. Hearsay may be admissible in arbitration).

Arbitration relies on the written consent of the parties. Often before the dispute arises, parties may have entered into a binding arbitration agreement or other form of agreement that contains an arbitration clause. That clause could require them to lay out major terms for the arbitration process (number of arbitrators; forum; arbitration rules; fees, etc.).

If parties still have disputes about certain terms before entering into an arbitration, they can petition to a court to resolve a dispute. Arbitration can be held ad hoc or with the administrative support from one of the institutional providers like American Arbitration Association (AAA) or JAMS when the arbitration is national.

The arbitration is conducted by an arbitral panel or a single arbitrator, depending on the agreement of the parties. Arbitrators do not have to be lawyers, parties can select arbitrators from other fields that they consider more suitable for the resolution of the dispute, which usually occurs when the arbitration deals with a very specialized topic such as construction or pharmaceutical issues. Indeed, parties can for example choose an arbitrator with an engineering background to arbitrate a construction dispute.

To comprise a panel, either both sides agree on one arbitrator, or each side selects one arbitrator, and the two arbitrators elect the third. Arbitration hearings can last a few hours to weeks. The panel or a single arbitrator then deliberates and issues a written binding decision or arbitral award. Opinions are not public record. Arbitration has long been used in labor, construction, and securities regulation, but is now gaining popularity in other business disputes.